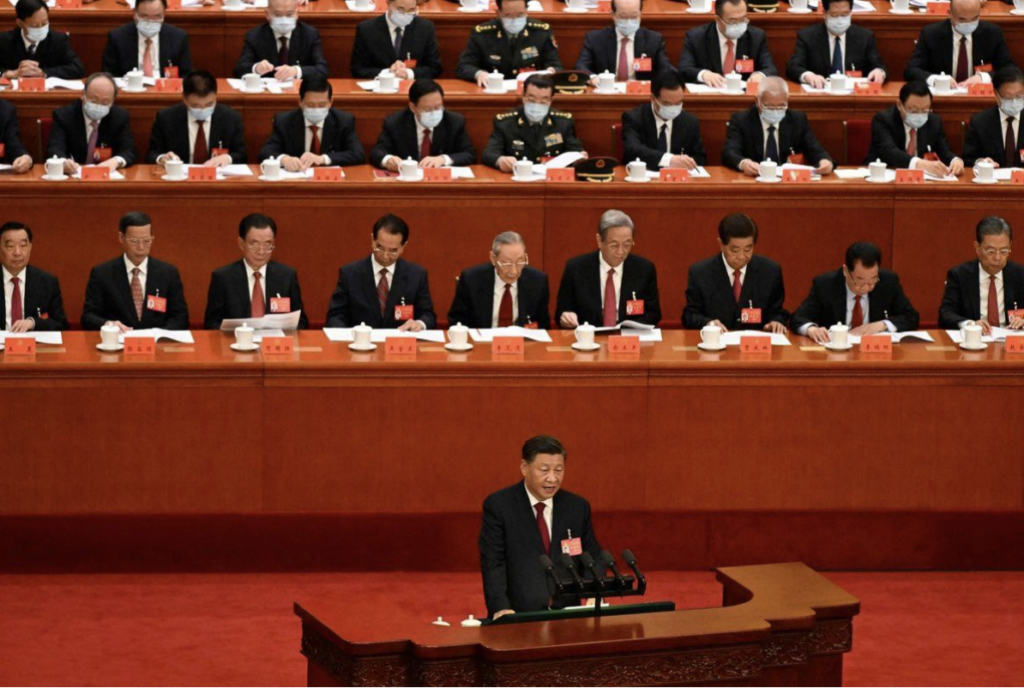 In October, the world’s attention was firmly placed on China, as the 20th National Congress of the Communist Party of China (CPC) commenced. Not only is the CPC among the most important events in China’s political system (it decides the leadership of the Chinese Communist Party (CCP)) for the next five years, and in turn, […]

What is Jing Dong (JD) and why is it becoming a foremost sales platform for African brands in China? 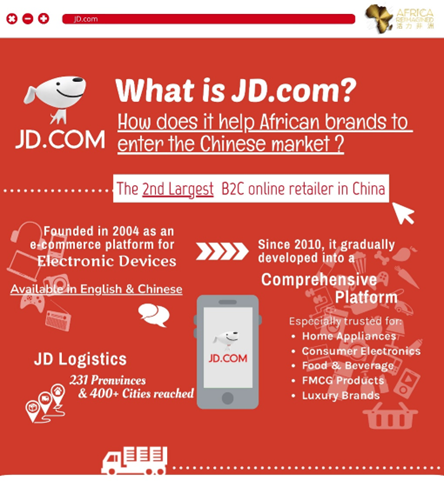 What is JD? Founded in 2004, JD is now one China’s biggest and most trusted e-commerce platforms. It was originally founded as a website but is now accessed through its mobile app, as Chinese consumers almost solely use apps to shop online. JD started out as an e-commerce platform for primarily digital devices. Since 2010, […]

Recent Trends For African Brands in China and Japan 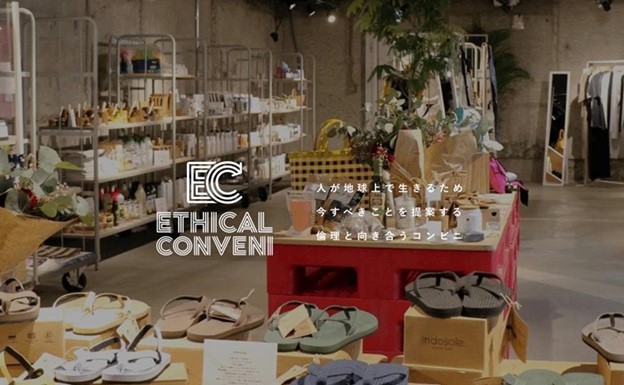 Three (3) emerging consumer trends in China and Japan that are boosting demand for African products Last month, we shared our interview with Hara Yukari, which promotes and sells African brands and their products in Japan. Based on Africa Reimagined’s own work supporting African brands access the Chinese market, we were keen to learn about […] 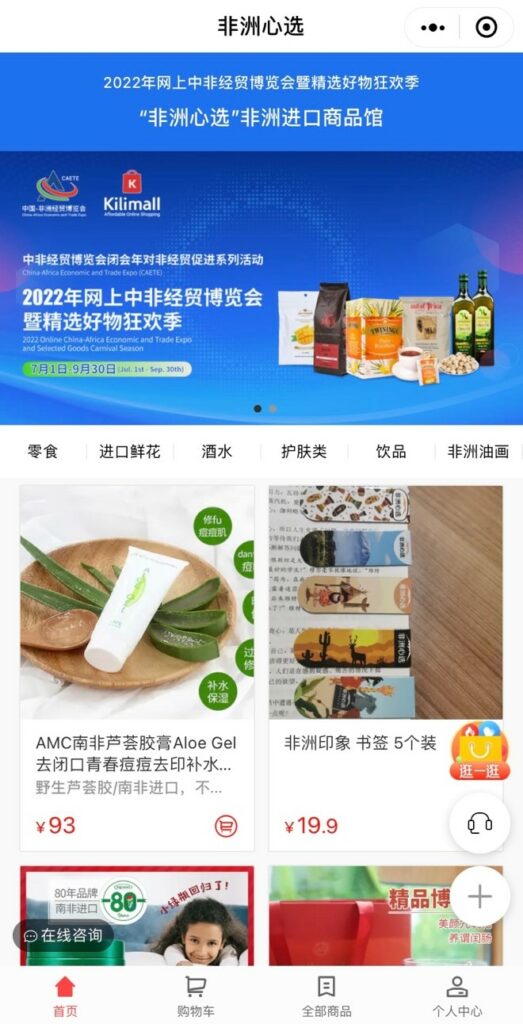 What are WeChat Stores and how are they connecting foreign brands with the Chinese market? 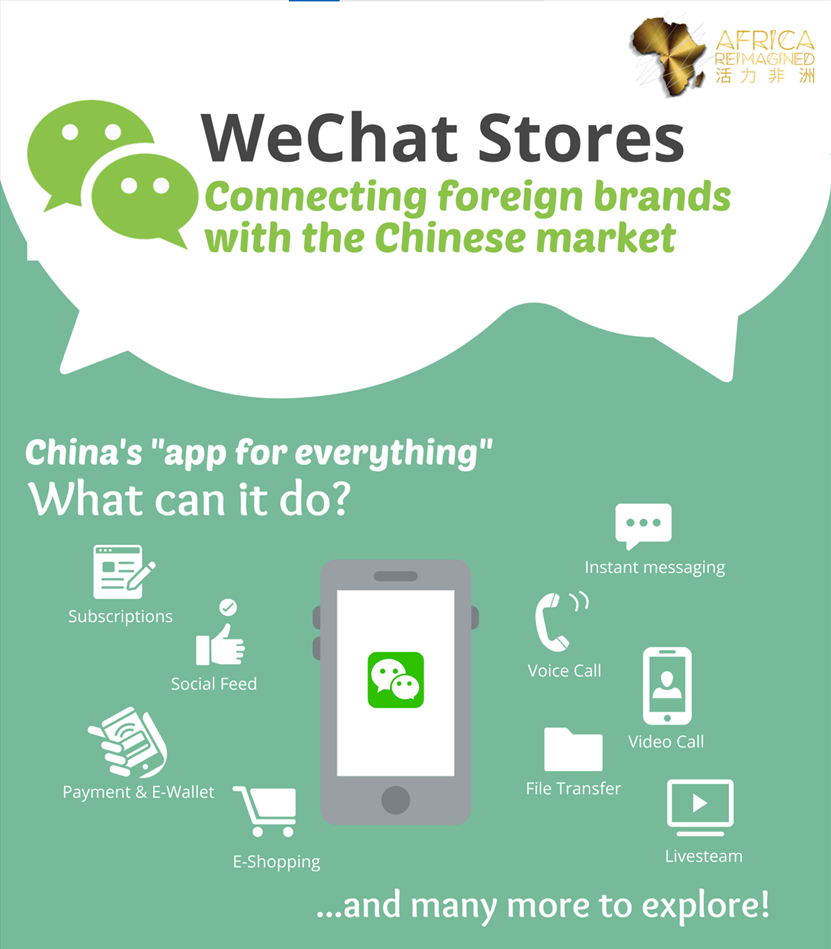 Created by Internet giant Tencent, Wechat is the most popular instant messaging software in China, with 1,200 million users around the world and more than 1,000 million are in China, which means this app exists in almost every mobile phone in China. Wechat is more than an app for communication, it is an ecosystem. With […] 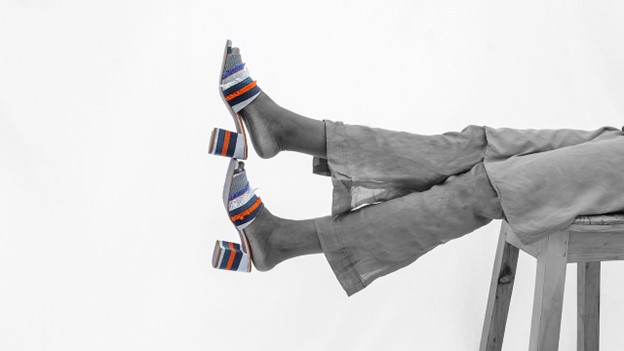 “I think of myself as a “Kuroko” – the stagehands who dress in black and support the dolls in Japanese puppet kabuki theatre. My passion is to assist African and Japanese entrepreneurs in achieving their goals and delivering better value, but my role is always behind the scenes, and the spotlight is always where it […] 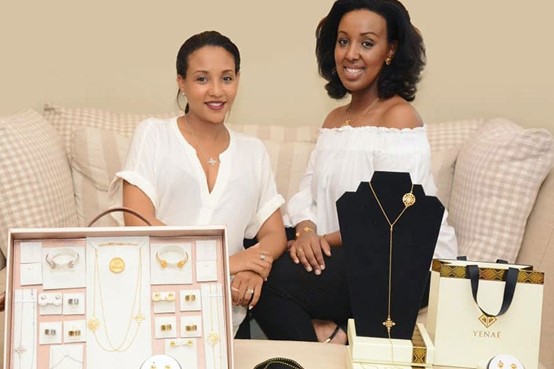 Despite reports on Covid-19-induced economic slowdowns in China, China’s middle-class and their purchasing power is continuing to grow at a rapid rate. Today, China is home to more than 40 percent of the global wealth middle class. Furthermore, these middle-class consumers are continuously looking out for new and unique foreign luxury brands to help them stand […] 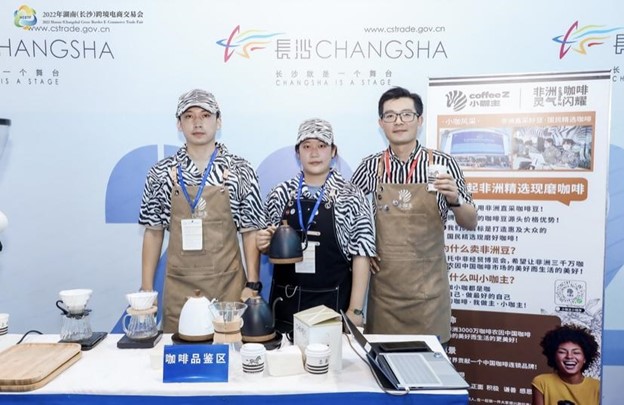 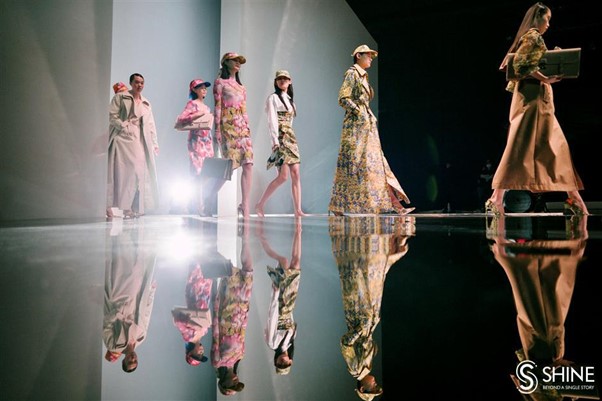 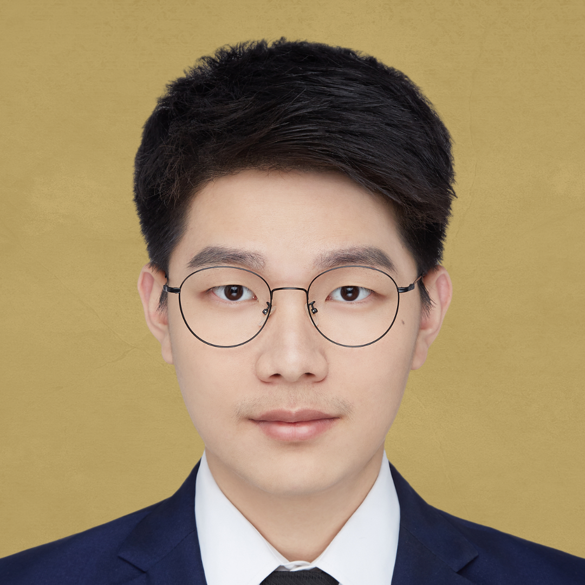 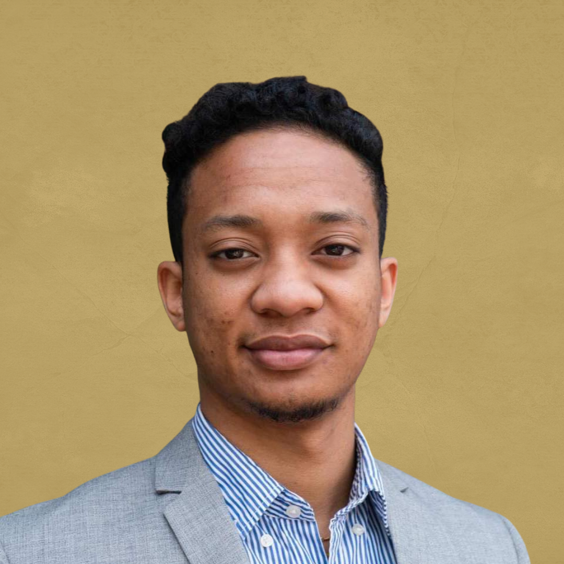 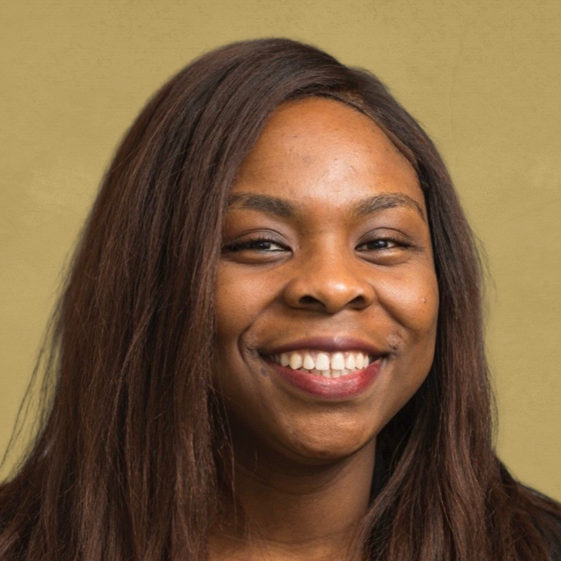 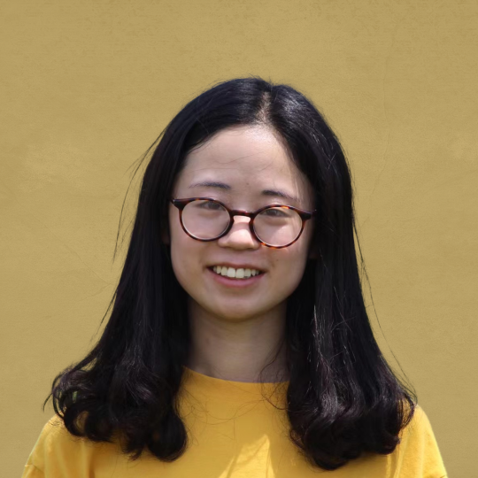 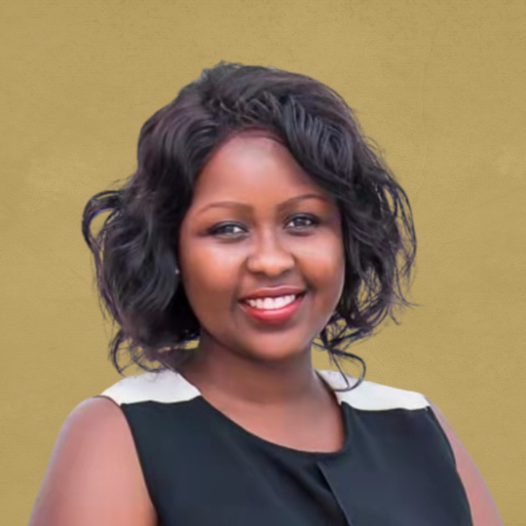 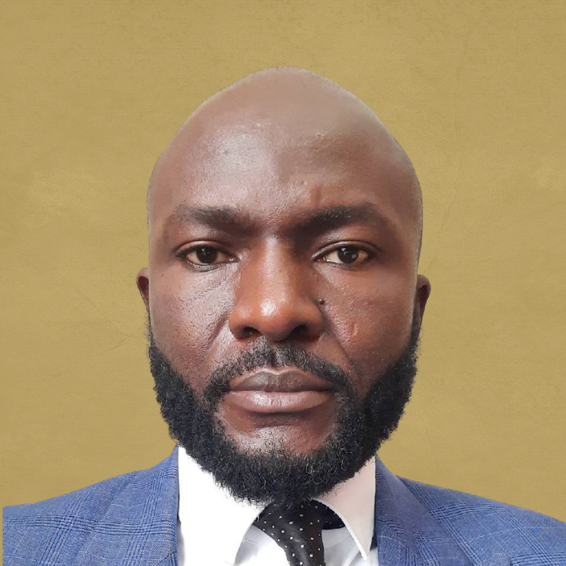 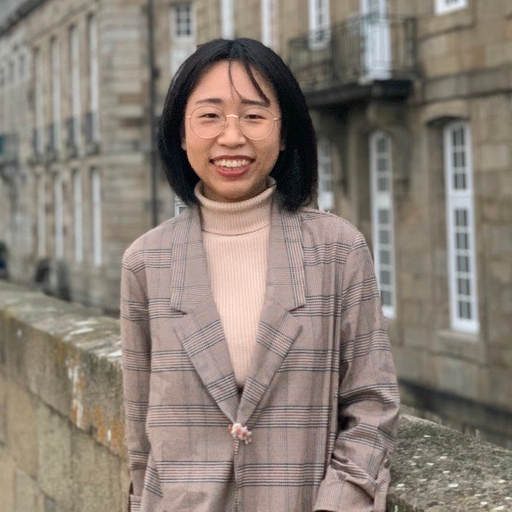 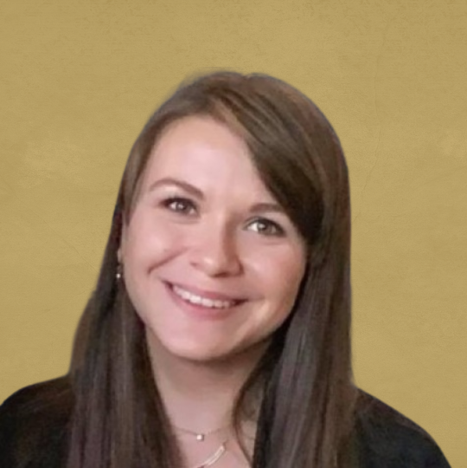 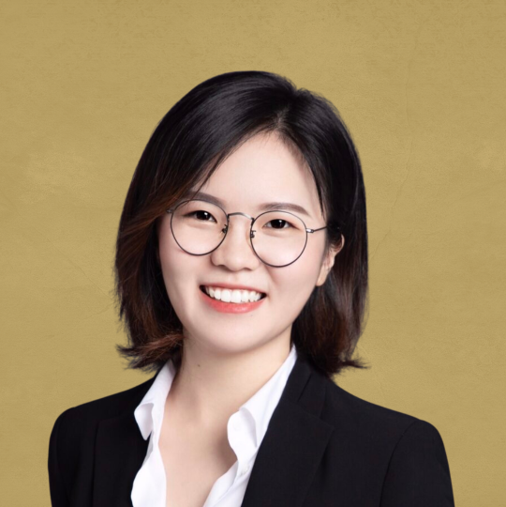 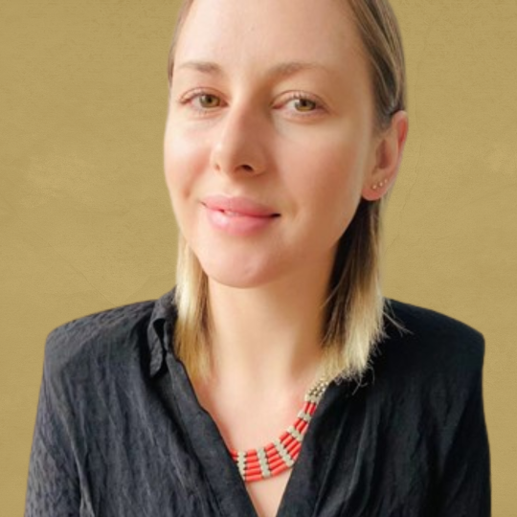 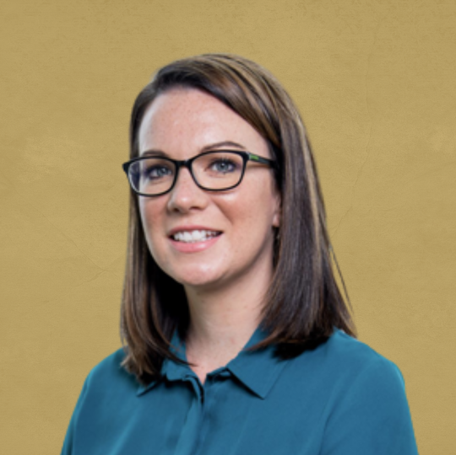 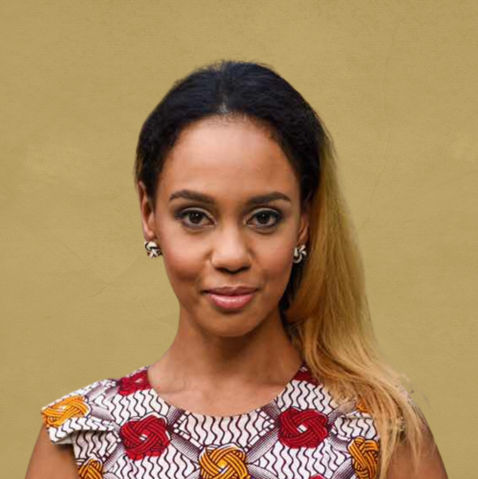